FREE SHIPPING IN U.S. ON ORDERS OVER $99 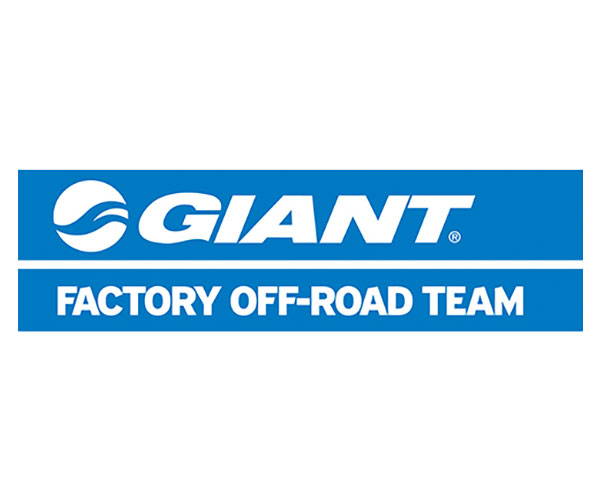 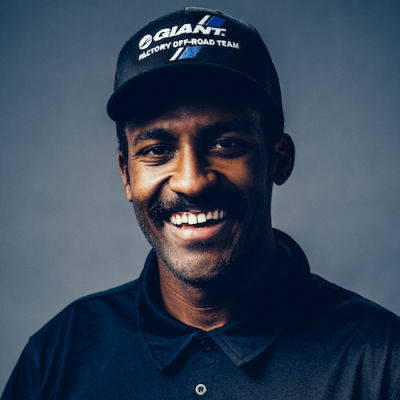 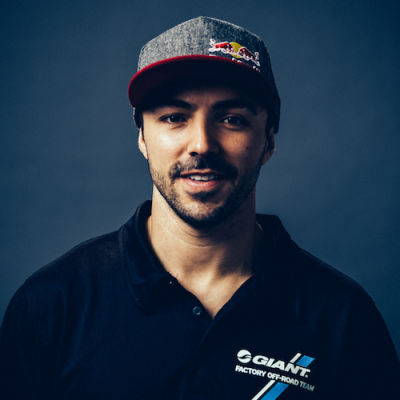 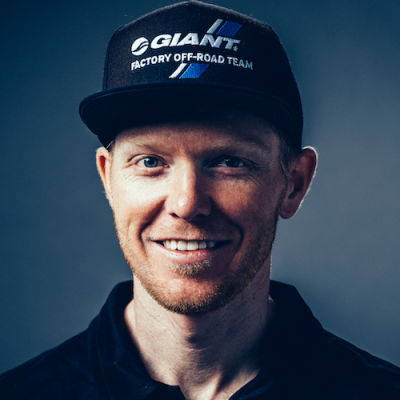 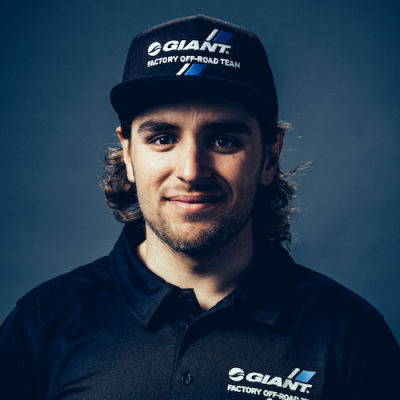 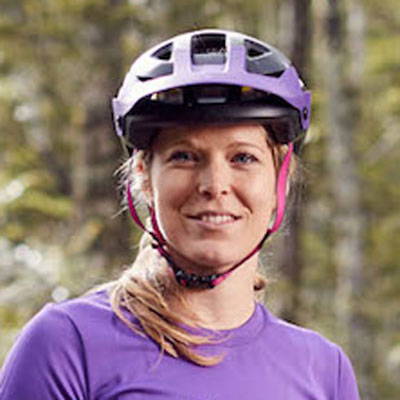 Giant has a long history of supporting the world’s top off-road racers, dating back to 1995. This year’s roster includes 10 riders representing six different nations with two downhill national champions—Marcelo Gutierrez of Colombia and Jacob Dickson of Ireland. Joining those two on the DH squad is American Eliot Jackson. These three DH riders are focused on World Cups and other major events on their Glory Advanced race bikes. The downhill squad is coming off a strong season that saw Gutierrez land two World Cup podiums and win the Garbanzo DH event at Crankworx Whistler for the fifth year in a row.

The team's enduro squad also sees the return of some familiar faces this year. Australian Josh Carlson and Canadian Mckay Vezina are again focusing on Enduro World Series events. Both had to battle through some injuries last year, but still posted several strong stage finishes. Each is looking forward to racing the 2018 season on their Reign Advanced race bikes in good health and top form. Joining those two is Rae Morrison of New Zealand, who is also part of Liv Cycling’s extensive roster of global riders, racing her Liv Hail Advanced bike at EWS and other major enduro events. 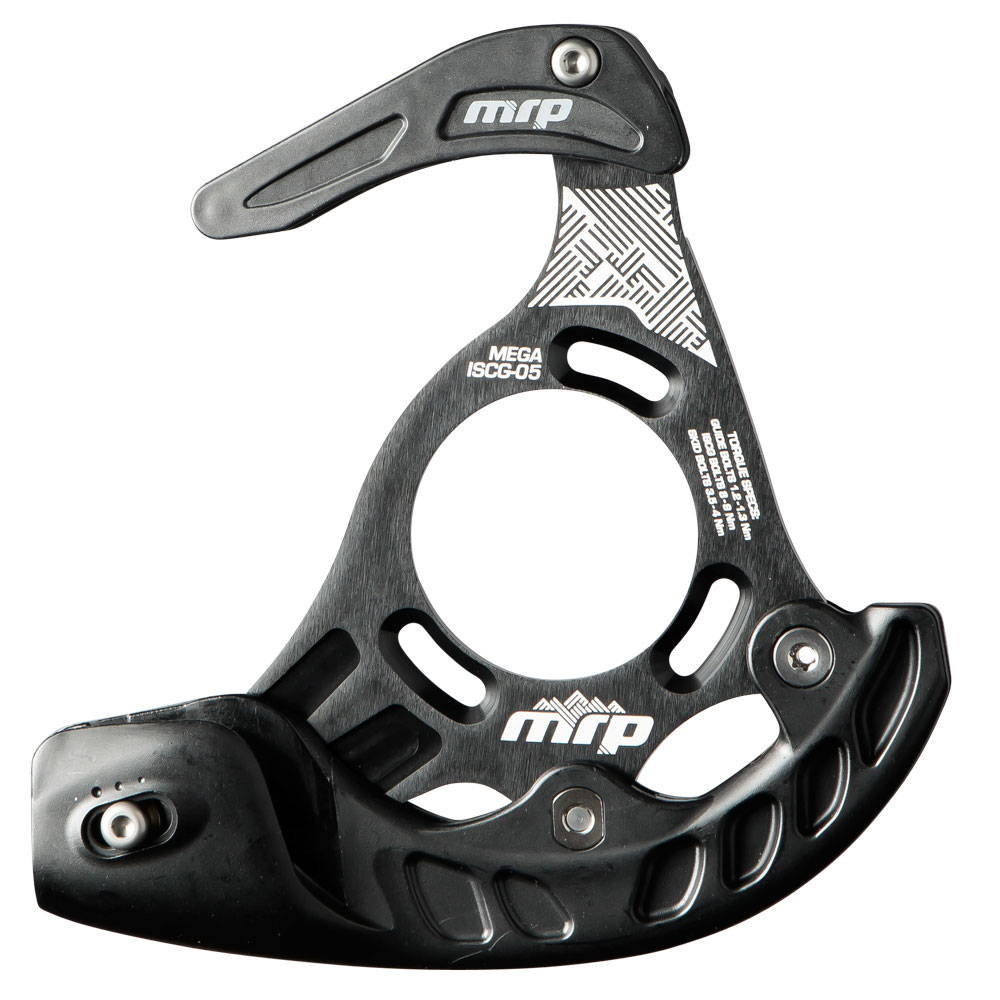 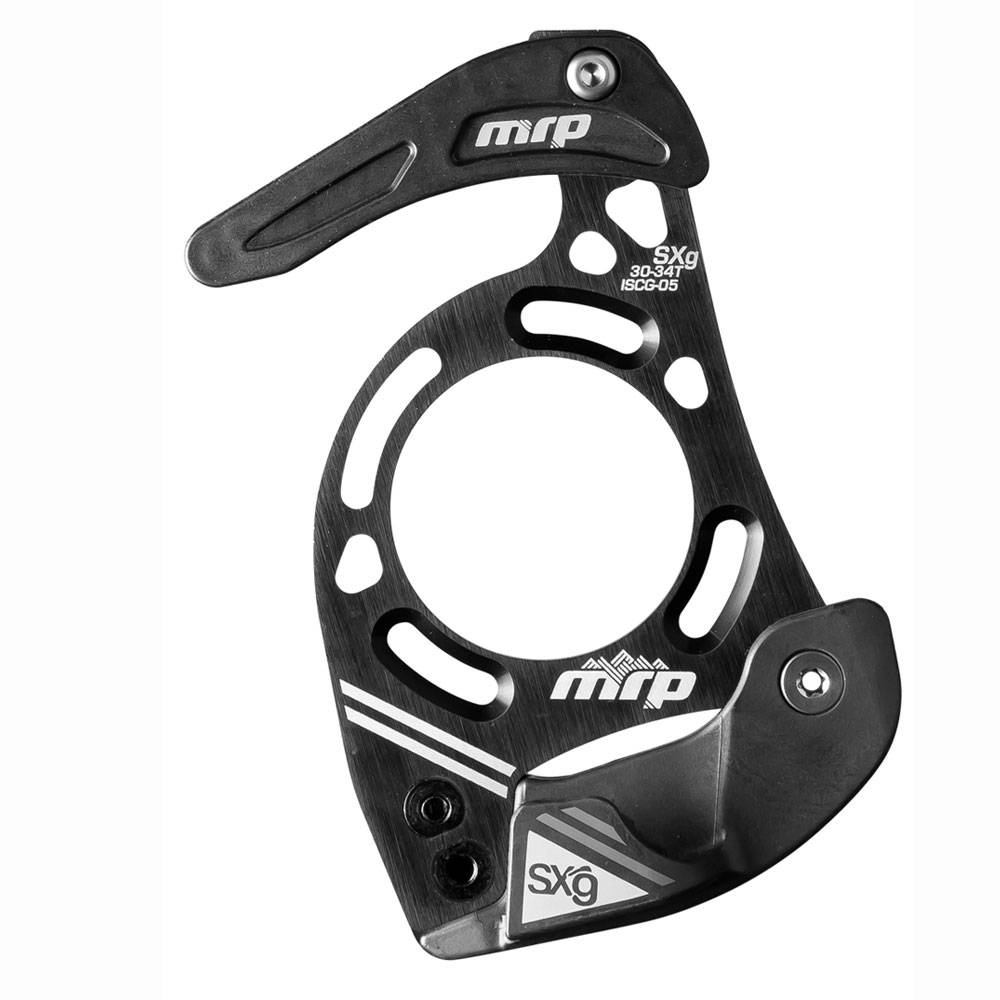 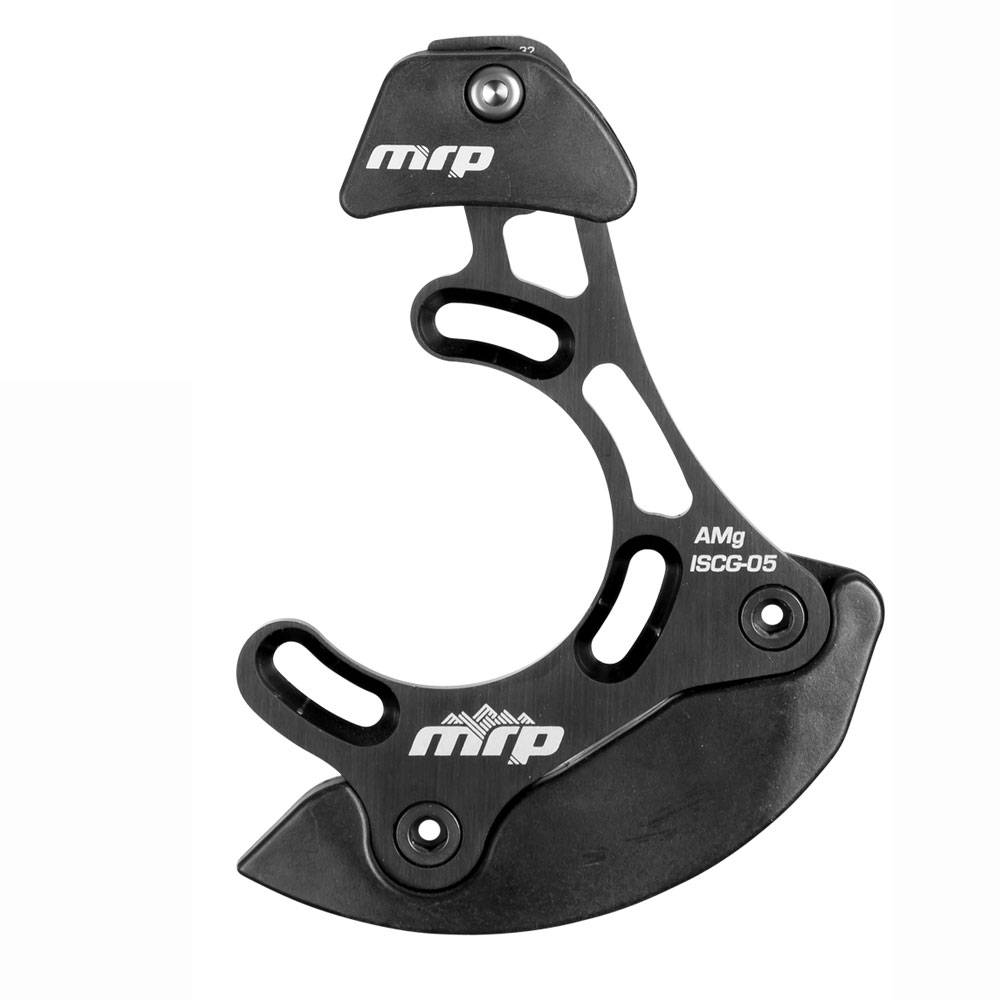 Big things are in the works, be the first to hear!

We won't spam you and we won't share your info.
We'll just let you know about cool stuff that'll enhance your ride.